Diabetes … a treatment discovered by a kidney specialty expert.

Diabetes is a dreadful disease, everyone of us knows at least a few of our friends and relatives who have contacted this disease. But there is hope according to Dr. Tony Almeida. He is a kidney specialty expert in Bombay. The cure uses all natural ingredients, so there should not be much side effect if consumed. Moreover, the treatment needs only be followed for two weeks to see its effect.

According to Wikipedia “Globally as of 2010 it is estimated that there are 285 million people diabetes with type 2 making up about 90% of the cases. Its incidence is increasing rapidly, and it is estimated that by 2030, this number will almost double. Diabetes mellitus occurs throughout the world, but is more common (especially type 2) in the more developed countries. The greatest increase in prevalence is, however, expected to occur in Asia and Africa, where most patients will probably be found by 2030. The increase in incidence of diabetes in developing countries follows the trend of urbanization and lifestyle changes, perhaps most importantly a “Western-style” diet. This has suggested an environmental (i.e., dietary) effect, but there is little understanding of the mechanism(s) at present, though there is much speculation, some of it most compellingly presented.”

DR. TONY ALMEIDA ( Bombay Kidney Speciality expert )  http://healthblog.yinteing.com/2010/03/28/diabetic-home-remedy-cure-true-or-quack/ made the extensive experiments with perseverance and patience and discovered a successful treatment for diabetes.
Now a days a lot of people, old men & women in particular suffer a lot due to Diabetes.

Method of Preparation Put all the above ingredients in 5 cups of water.
Boil it for 10 minutes and put off the fire. Allow it to cool down by itself.
When it has become cold, filter out the seeds and preserve the water in a glass jug or bottle.

How to use it?
Take one small cup of this water every day early morning when your stomach is empty..
Continue this for 7 days. Next week repeat the same but on alternate days. With these 2 weeks of treatment you will wonder to see that you have become normal and can eat normal food without problem.

Note: A request is to spread this to as many as possible so that others can also take benefit out of it.
SPB MESSAGE
SINCE THESE ARE ALL NATURAL INGREDIENTS, TAKING THEM IS NOT HARMFUL. SO THOSE WHO ARE SCEPTICAL ABOUT THIS TREATMENT MAY STILL TRY IT WITHOUT ANY HARM. WORST CASE SCENARIO WILL BE THAT YOU REMAIN STILL SAME AS YOU WERE BEFORE

All who have diabetes would be most grateful if anyone who has tried the remedy and is cured of the dreadful disease can come forward to vouch for the effectiveness of the remedy. It will definitely give a very big boost and give much confidence to them. Much more, it will give HOPE to these people.

My doctor told me my sugar level was on the border line. I went on the remedy for 2 weeks, the reading went down.

56 thoughts on “Diabetes … a treatment discovered by a kidney specialty expert.” 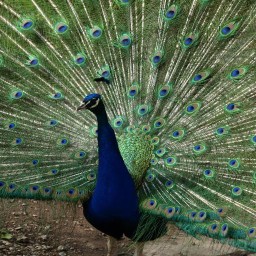 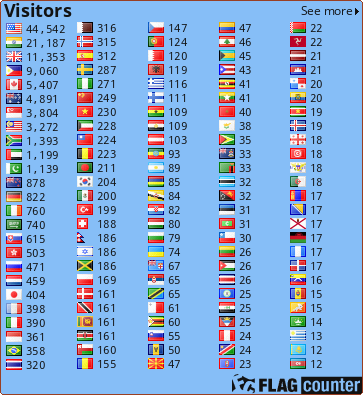